PUSHING UP PRODUCTION WITH A FEED PUSHER

“THE WAY TO A COWS UDDER IS THROUGH HER STOMACH!”

Feed Pushers much like a cow brush, are perceived as a luxury item to some producers. But if it can enhance their bottom line and improve cow health and production, it seems that most producers would give time to hear about them. 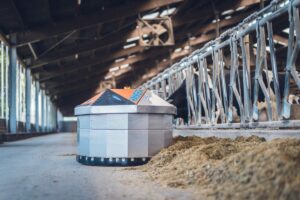 Full consumption of feed ration increases milk yield according to the Journal of Animal Science. The pusher keeps feed to the cows to allow her to eat at any time of the day. By having feed pushed up to the animal throughout the day, it stimulates more frequent eating. With a constant availability of feed, a cow’s intake of dry matter can increase as much as 3.5%. This in turn also minimizes feed waste on average of 75%, because the feed is always within reach so the cows are encouraged to eat most of it. 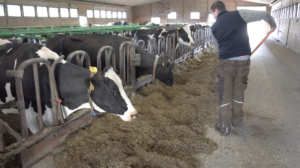 Most often, labour is the limiting factor in making fresh feed continually available to cows. An installation can save up to 180 man-hours a year with the use of a feed pusher. Based on three feed rounds of 10 minutes a day each, the Ranger will save at least 183 hours which is the equivalent of 22 eight-hour working days a year. Then there is the savings from not having to pay someone for those hours. Beyond that is the flexibility derived from having a machine able to work any weekend and even holidays!

Due to the regular pattern of the feed pusher, the hierarchy of the herd can achieve a better balance. After the high-ranking cows have had their fill, low-ranking cows can also access fresh feed. And if the low-ranking cows now have better feed access it stands to reason that they will eventually be able to improve their production. In a robotic installation this can also bring about a better cow flow pattern. Having a feed pusher has been shown to increase the visiting rate to the robot by approximately 10.9%, day and night. Increased visits result in higher milk production, especially for lower- ranking cows. In addition, the milking robot is used more efficiently and fewer cows appear on the attention lists. 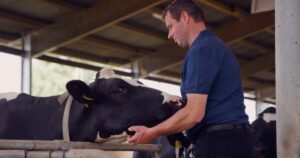 It has already been mentioned the cost savings for labor and the reduction of waste in the amount of feeds. But the BouMatic Ranger can also save fuel and wear and tear of equipment that had previously been needed. The Feed Pusher also is extremely energy efficient and does not emit any harmful emissions.

Producers can find that not only will this enhance the cow’s environment but also their own. By adding to her comfort, the result is an overall happier and healthier cow – and happy cows lead to happy and successful producers. 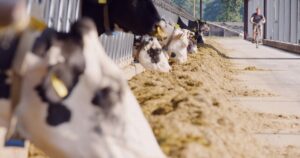 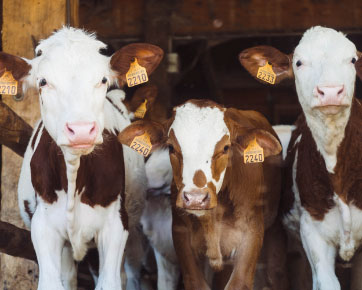 THE 5 MAJOR ADVANTAGES OF MILKING BETWEEN THE HIND LEGS IN A MILKING ROBOT!

All the things that happen on a dairy farm interact with each other: comfort, animal... 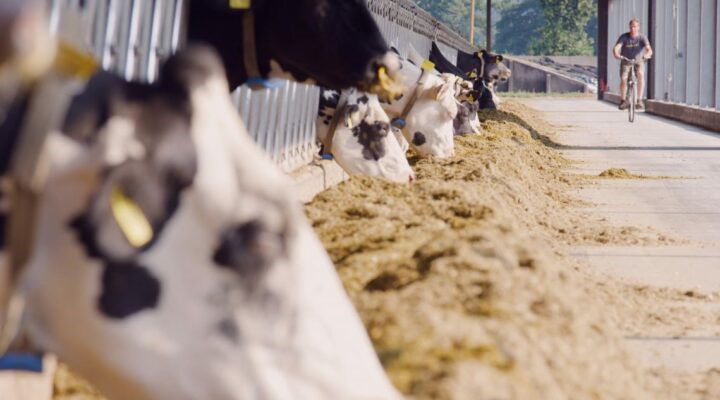 PRE-TREATMENT DURING THE MILKING PROCESS IN SEVEN STEPS 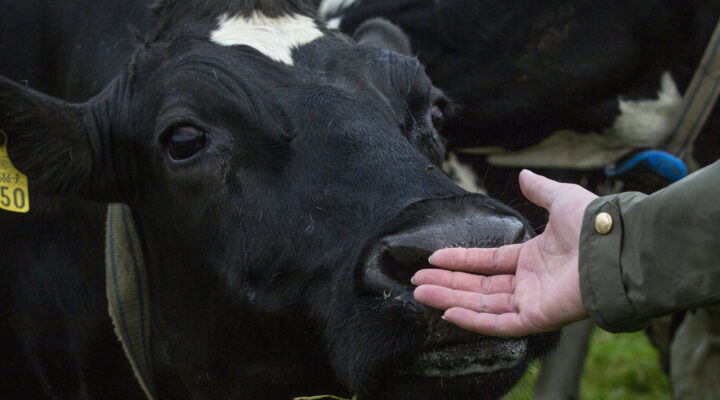 At ElectroMech Agri we not only persist in pushing the boundaries of design to produce...